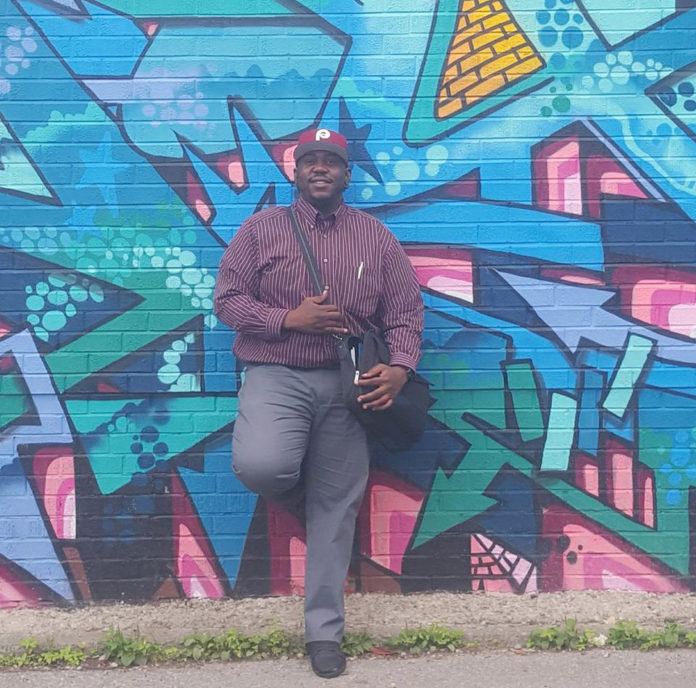 Emanuel Dupree Jackson is inspiring Delray’s youth to become the leaders of tomorrow.

He is doing so through his grassroots nonprofit called the EJS Project, which he started out of his home three years ago.

Now, he has a chance, thanks to the city’s Community Redevelopment Agency, to expand his reach by opening an office in The Set.

The board recently approved entering into a two-year lease with Jackson for a space the agency owns at 700 West Atlantic Ave. Suite 700. The agency has plans to revamp the area within in the next two years and is offering short term lease opportunities.

Jackson received the space for a reduced rent of $1 per year after tons of community members vouched for the good his work is doing in the city. City staff recommended a lease rate of $488 per month. Jackson will cover his own utilities and insurance.

“Invest in this young man and it will pay off triple-fold, quadruple-fold,” resident Yvonne Odom said.

Jackson said his goal is to help shape the direction kids are headed by engaging them with community involvement.

“I am dedicated and focused on helping build, empower and support tomorrow’s leaders,” he said. “We need more leaders and those people do not appear out of nowhere. They have to be molded.”

Jackson said he has been around Delray kids his entire life. He has worked at Village Academy and the Achievement Centers for Children and Families.

He estimates his organization has helped more than 75 kids directly and over 1,500 kids indirectly thorough collaborations and programming with other groups.

He said he hopes to increase his reach even more and track how he is doing so.

“There is an obvious, clear need for his work here in Delray Beach,” resident Abby Goodwin said. “This is a really exciting opportunity for the Delray Beach youth. He has made very critical impacts in the community.”

Kenya Madison, a school counselor at Village Academy, said Jackson’s work with students has helped them increase their communication skills and decrease the number of discipline referrals.

Board member Morris Castarphen got choked up when discussing Jackson.

“You can’t teach what he does,” he said. “He just does it. I have always admired what he does. You can’t put a price on it. It’s needed in our community. Our kids need people like him. You have to be around him to understand the impact he has had.”

Board member Daniel Rose said he was impressed with Jackson.